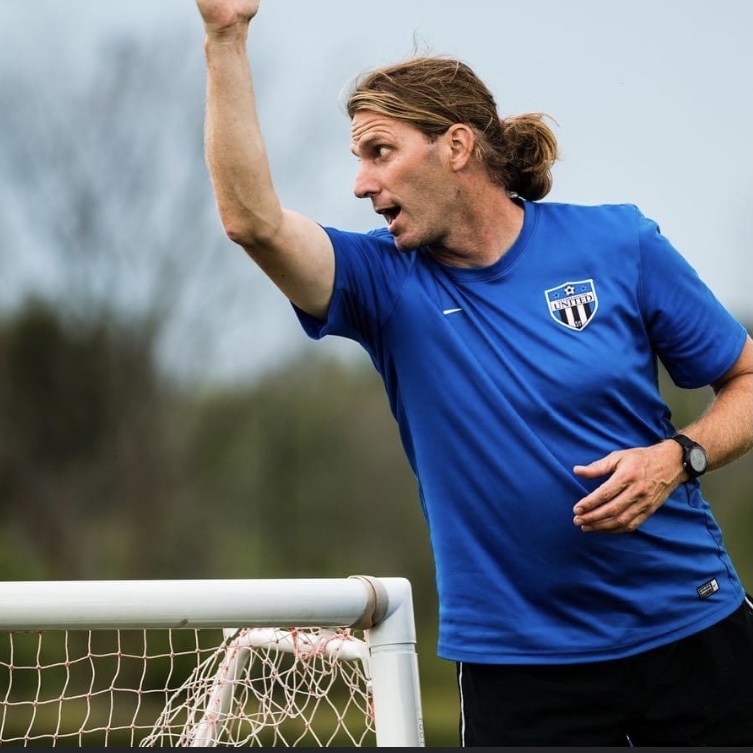 David Bellemare has been a member of the Ottawa South United Goalkeeper Staff since 2016. He has also been the University of Ottawa Gee-Gees women’s soccer goalkeeper coach for over fifteen seasons, starting in 2004. He was a member of the 2006, 2012, 2014 and 2018 OUA Champion team and the 2018 USport National Championship team. He previously worked as the goalkeeper coach for Ottawa Fury FC, including the youth academy and the professional men’s and women’s teams; winning a W-League North American Championship in 2012. Bellemare is originally from Trois-Rivieres, Que., and studied at Laval, with a degree in physical activities sciences.

David has been a goalkeeper coach for over 25 years. He has been a part of numerous players’ careers and has developed goalkeepers who have played at the Collegiate, University, Provincial, National and professional level. David is one of the most highly regarded goalkeeper coaches in Ontario and Canada. He holds his Ontario Soccer Association Goalkeeper License and the Advance Goalkeeper license for the NSCAA. 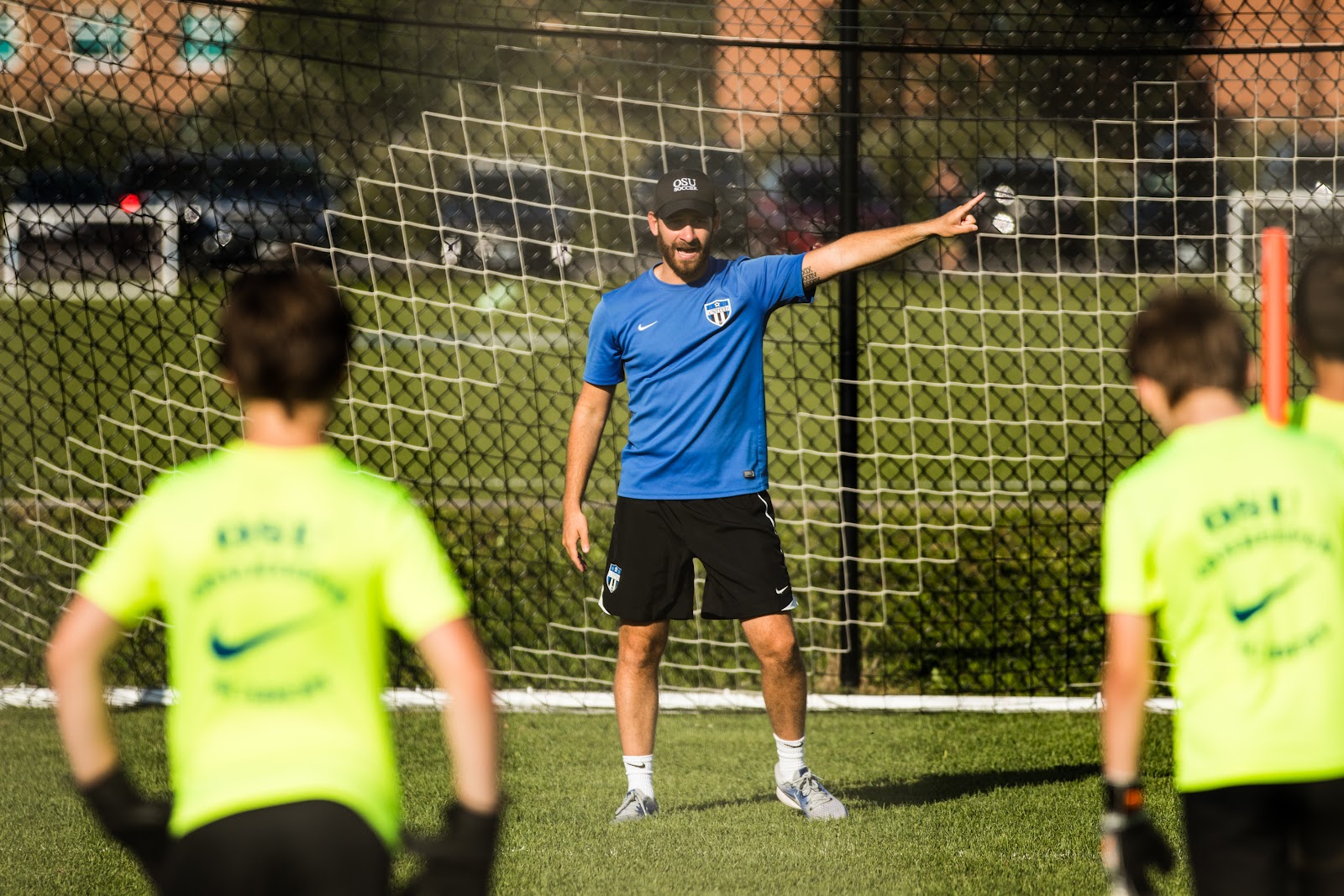 Aaron Falsetto has been a member of the Ottawa South United Goalkeeper Staff since 2015. He is also the goalkeeper coach of the Carleton University women’s soccer team, since 2018. Previously, Aaron was the goalkeeper coach for the Algonquin College women’s soccer team in the 2017-2018 season that saw the team win a provincial (OCAA) gold medal and a national (CCAA) bronze medal. He is also an Alumni of OSU where he played from 2007-2011, before playing at Earlham College (NCAA) where he received a degree in History and Religion. Aaron is currently a teacher in the Ottawa Catholic School Board.

Aaron has been a goalkeeper coach for over 10 years. He has been involved in the development of numerous goalkeepers who have gone on to play at the college, university, provincial and national level. He holds the Ontario Soccer Association Goalkeeper License and continues to enhance his professional development through coaching courses and conferences. 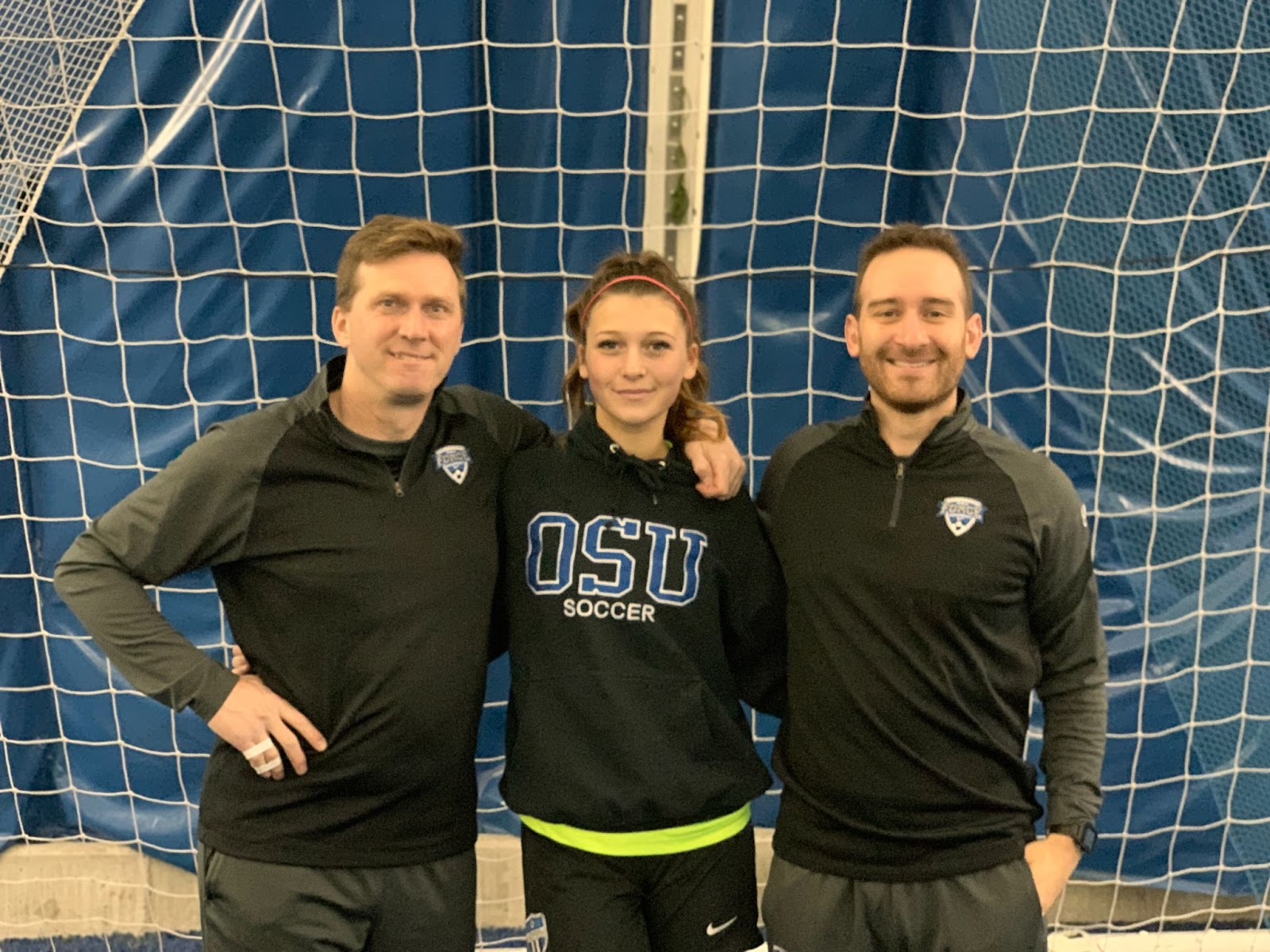 David and Aaron have been working together at OSU since 2016. Together they have developed one of the best Goalkeeper Academies in the province. Aaron and David run all goalkeeper sessions together at a ratio of 1:8, providing OSU goalkeepers with a challenging and professional learning environment. In the past 6 years, the GK Staff have had several goalkeepers that have been invited to trial at Canadian and American Universities, professional team academies (TFC & Impact), provincial teams (Ontario), and the Canadian National Team.