OSU encourages international travel for young players to help expose them to well developed soccer cultures globally. In doing so, we are able to provide our players with once in a lifetime memories and experiences to visit and compete against top clubs and academies.

Each international trip is built specifically for the needs and interests of the age group, and allows them to maximize their experience. Most trips include training and competing against professional academies, watching live professional matches, and of course taking in the best tourist sites of the particualr country.

OSU 2001 Force Boys England Blog - Day 1
The team kicked of their tour with a warm up game in the historic Lilleshall Facility (the former national training centre for the England national team) versus Shrewsbury Town Academy. 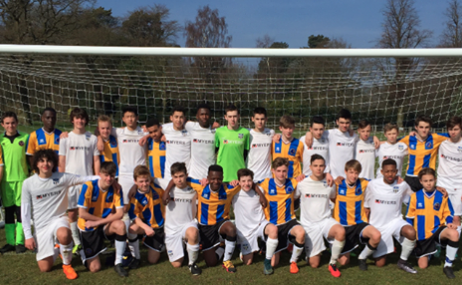 The team started the day by training at the Liverpool academy with coaches from Liverpool's youth teams. The training was followed by a visit to Liverpool FC's Anfield stadium and a tour of the historic Liverpool docks. 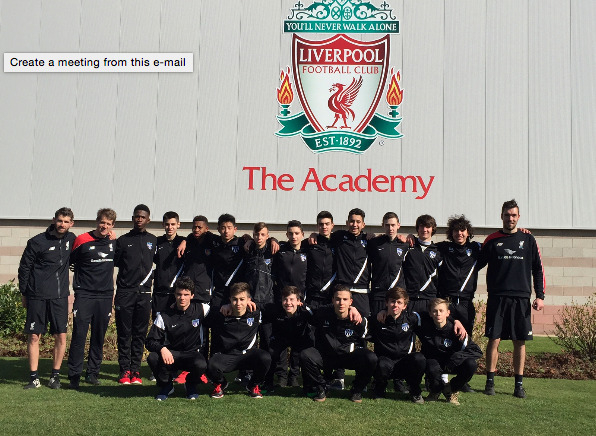 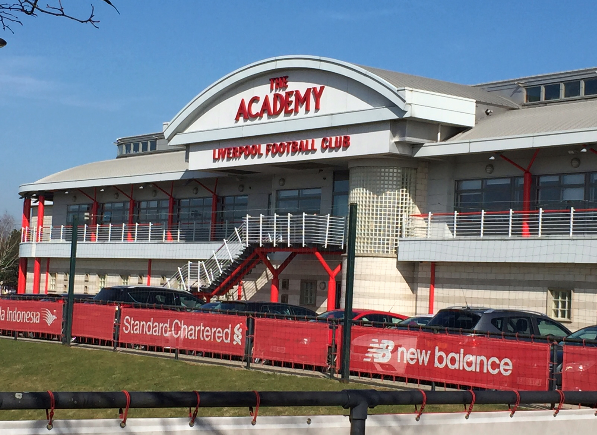 The morning started with a visit to Manchester United's Old Trafford, the most historic stadium in England. In the afternoon the team played a friendly game against the Everton Academy U15 boys at the Finch Farm facility. In the evening the boys will make their way to the Etihad stadium to watch a Champions League game between Manchester City and Dynamo Kiev.

Today the boys travelled to Wigan to play a game against Wigan at their clubs Academy facilities. After a heavily contested match the boys have the night off to rest.

Today the team trained with Stoke City Academy coaches in the morning. After the training the boys visited Stoke City's Brittania stadium. In the evening they played Crewe Alexandria's U15 academy. This was the last game the team will play while on their tour of England. 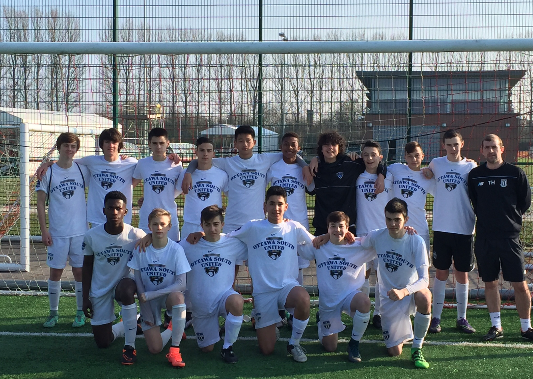 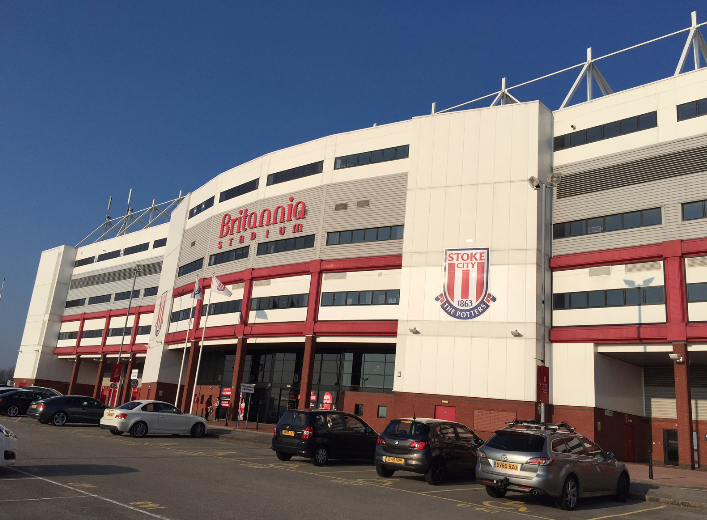 This morning the boys trained with Crewe Alexandra Academy coaches to conclude their training and game schedule for the trip. In the evening they attended the U18 FA Youth Cup semifinal between Blackburn and Chelsea at Ewood park home of the Blackburn Rovers. 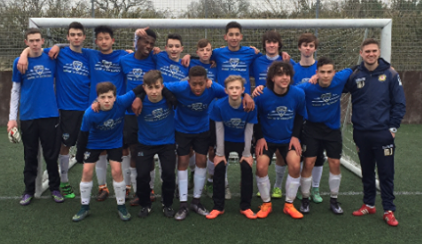 On the last day of the trip the boys attended the Everton - Arsenal game at Goodison park which resulted in a 2-0 win to The Gunners. The trip offered nine total games between viewing and playing for the boys. The team will be flying back on Sunday re-energized for their upcoming season.